Some are banned because of extreme content, others because of certain advertising.

But one book titled “How to Get out of Prison Early” is also on the forbidden list. Author Reggie Garcia was told its because the book names two inmates specifically. He says the ban is unnecessary.

Garcia said, “I think, and I don’t say this as a negative, but I think it’s a mid level committee of some librarians and others that aren’t lawyers, and given the first amendment, and I would think we would want to provide information if for nothing else they’ve got all the idle time to entertain inmates, inform them, let them know some things they can do when they get out and train them so they don’t commit new crimes when they get out.”

Garcia says he has asked the Department of Corrections to reconsider the decision to ban his book. 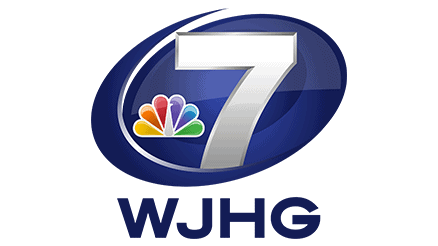