Before the FSU law professor was gunned down in July 2014, Garcia was a friend and neighbor.

"For the people that lived there five years ago, it's the same reaction, reliving this huge tragedy," he said.

Garcia watched the live stream of the trial most days. He actually attended a day of testimony last week. He said re-living the murder was tough to take.

"It was gut-wrenching to see the photo of him either struggling for his life or soon after he passed," he said.

"I hope the state will retry her, because they had a very compelling albeit circumstantial case against her," he said.

Read the story at WCTV. 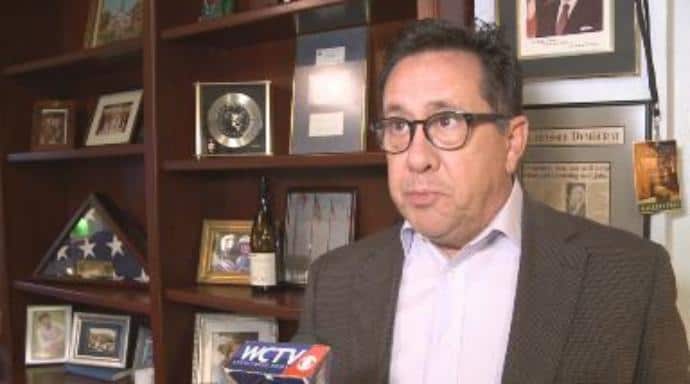