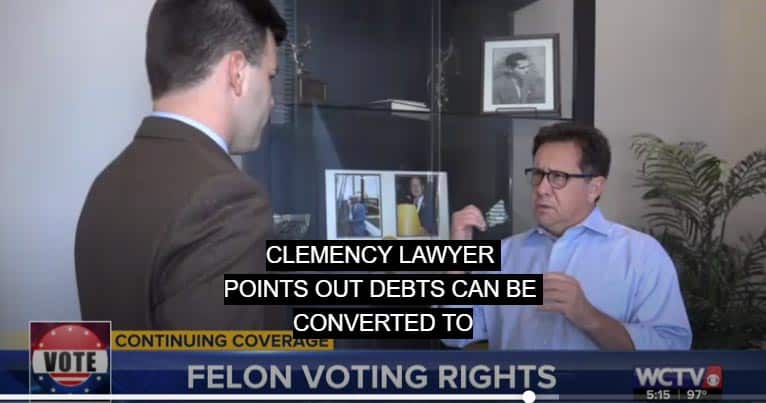 Reggie stated, "Remember the alternative to the amendment is waiting years and years and years to get your clemency case heard,” said Garcia. "So even though this may have and additional speed bump or hurdle, for maybe a third of the convicted felons, it's something they can resolve in three to six months rather than six or eight or ten years."