Florida clemency and parole lawyer Reggie Garcia, who has written two books on criminal justice issues, said, “There is an emerging bipartisan consensus that we are at a crisis point at our 56 major state prisons.  We have too few correctional officers plus gangs with lots of power, so a major incident could happen literally any day at any hour.”

He lauded the state legislature for new laws that will result in more data collection and increase the felony threshold for grand theft from $300 to $750. Going forward, he thinks there’s a slim chance of the legislature expanding parole, but momentum for extending conditional medical release to inmates who are nonviolent, elderly and infirm, and not a threat to themselves or others. (One such bill was introduced by Brandes this year but died before passage.)  A prison in Zephyrhills houses so many infirm prisoners that it is “almost a mini hospice unit,” he said. 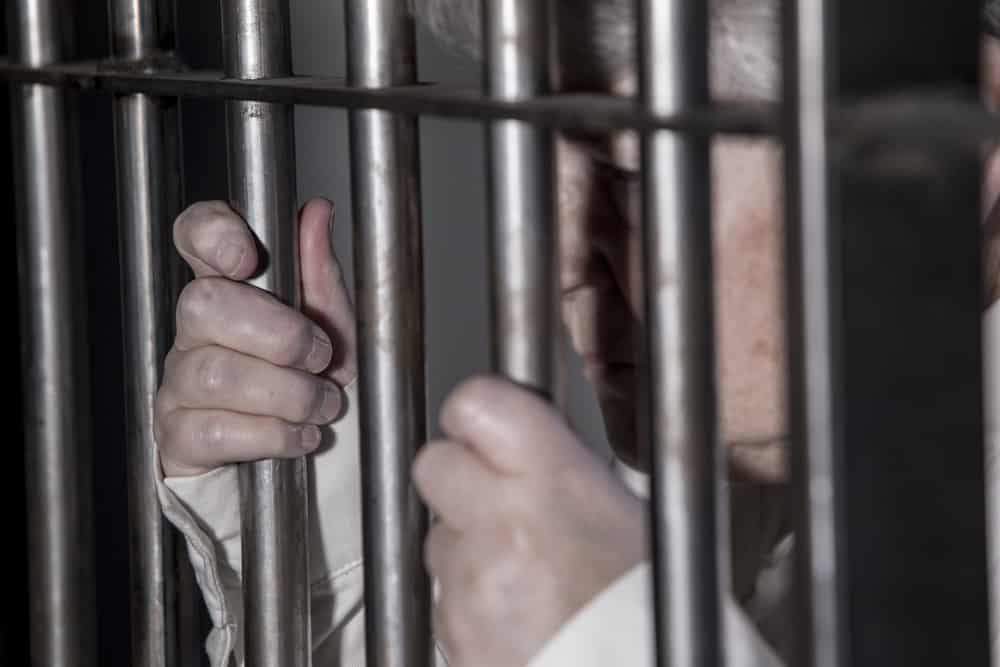